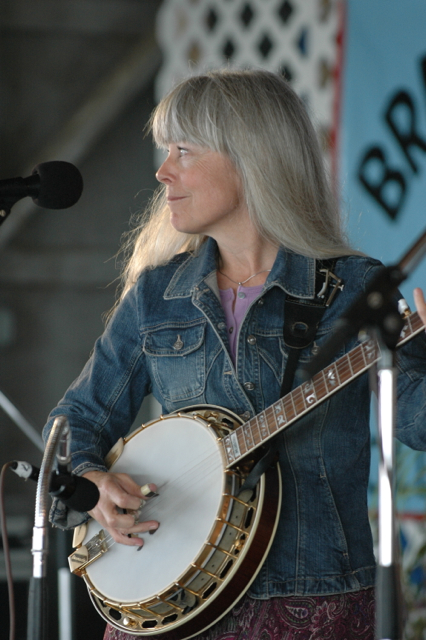 Janet also plays and teaches classical music and holds a doctorate in Early Music from USC. She directs the Collegium Musicum (early music ensemble) and the Bluegrass Ensemble at UC Riverside. She is a sought-after clinician at early music and recorder workshops here in the West.

Janet performs her song “From Now On” with Chris Stuart & Backcountry

Below are the lessons openings for Janet Beazley. Please find a time below and click the "register" button to sign up for a class.

Your shopping cart is currently empty. This is the topic Named: emptycarttext. You edit this in the ADMIN site.
Discounts:
Total: $0.00
View cart

Your wish list is currently empty. This is the topic Named: emptywishlisttext. You edit this in the ADMIN site.
Total: $0.00
Loading...